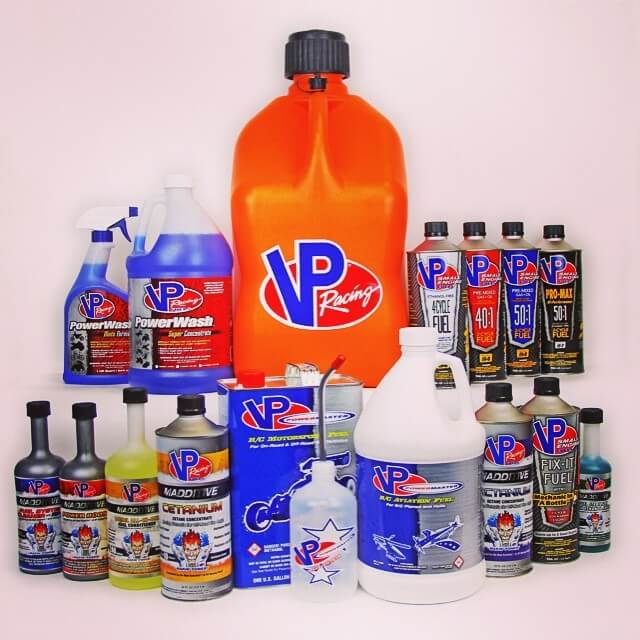 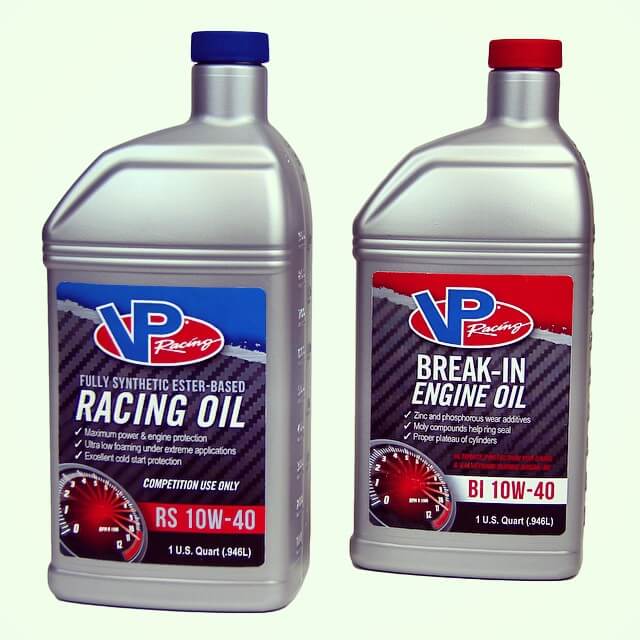 VP Racing Fuels is recognized by many as the world leader in race fuel technology, with more than 70 fuel blends and a continuous roster of VP-fueled champions across the entire spectrum of motorsports. VP’s reputation for product quality, superior service and technical support have helped secure its position as the Official Racing Fuel of the WeatherTech United SportsCar Championship as well as sponsor of 60+ other series and sanctioning bodies, including AMA Supercross, World of Outlaws Sprint Cars and Late Models, Trans Am, NMRA, NMCA, PDRA and Rally America among many others.